I heard a man say that your true friends are the ones you can call at 2 a.m. to bail you out of jail.

Why I’d be out at 2 a.m., arrested and in jail, paled next to the question of who my true friends are.

I immediately thought of a friend of 30 years. Definitely. She’s the one I’d call.  Plus, she lives in the neighborhood, so I’d be an easy drop-off. But the more I thought about it, I realized she’s not the sort you want to rouse out of a deep sleep. I’d need to wait until around 9:30 a.m. when she’s fully functioning. That would mean nearly eight hours in the slammer. I scratch her off the list. I guess we aren’t as close as I thought.

Another friend sprang to mind but she’s one who thinks the best of everyone, myself included. If I called at 2 a.m. to say I needed her to post bail she’d come unhinged and wouldn’t be in any condition to drive. Another one off the list. Maybe it’s time to run with a tougher crowd. 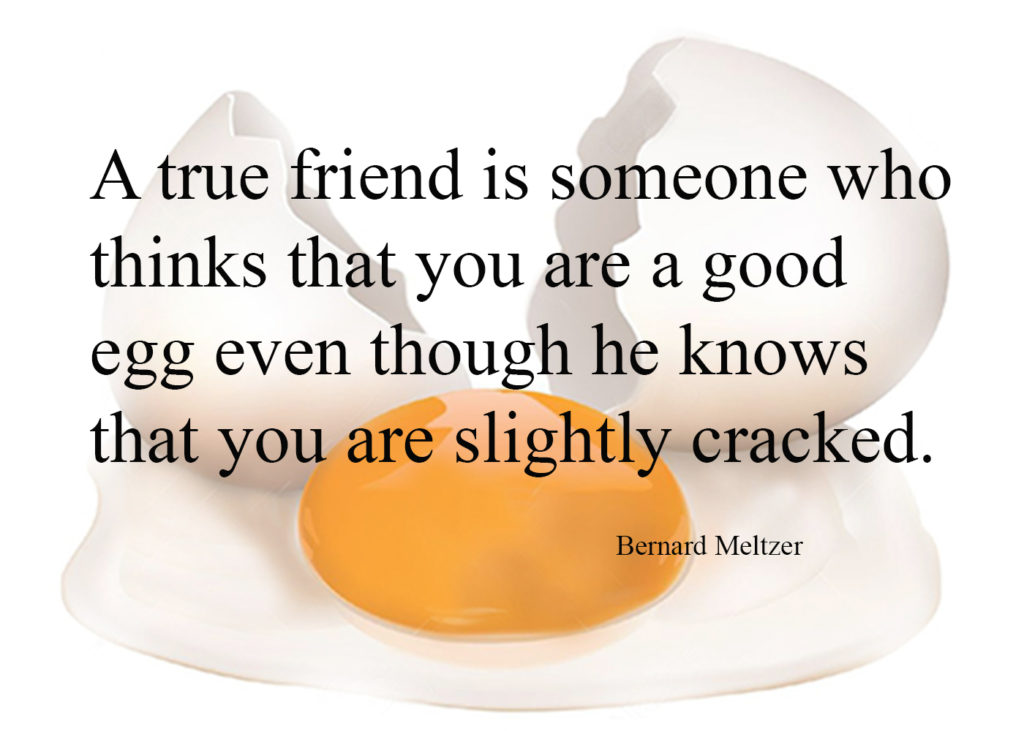 I realized a number of my friends are at that age where they’re tooling around the country visiting grandkids or taking grandkids on trips. Some friends. Never home when you need them.

Striking out with friends, I moved on to family.

My first thought was the husband, but he has a way of tuning his cell phone completely out at night unless it’s dinging with a breaking news alert. Those he hears. He’d bail me out, but to get his attention I’d need coverage from a cable news network. More than 35 years of marriage and he’s a maybe.

I could call my brother if he lived closer. He’d come. Then again, he can be a tough love sort of guy when it comes to these situations. I could hear him telling me maybe I should sit there and think things over. I scratch through his name and make a note to give him a piece of my mind later.

I could call our youngest. We once picked her up at 1 a.m. when she was out with friends and her car was towed. She had parked in a drugstore parking lot—right in front of a sign that said “Customers Only, All Others Will Be Towed.” It would be like a payback. Nah, she’s married and has babies now. I couldn’t do that.

I have decided it is best not to go out at 2 a.m. or run afoul of the law. The hypothetical question may not have told me who my true friends are, but it was certainly a good deterrent to crime.