The husband’s side of the family has never been known for quick goodbyes.

Whenever we were ready to leave my in-laws after a visit, phase one of our departure was to find my mother-in-law and father-in-law in the kitchen and tell them we were getting ready to go. 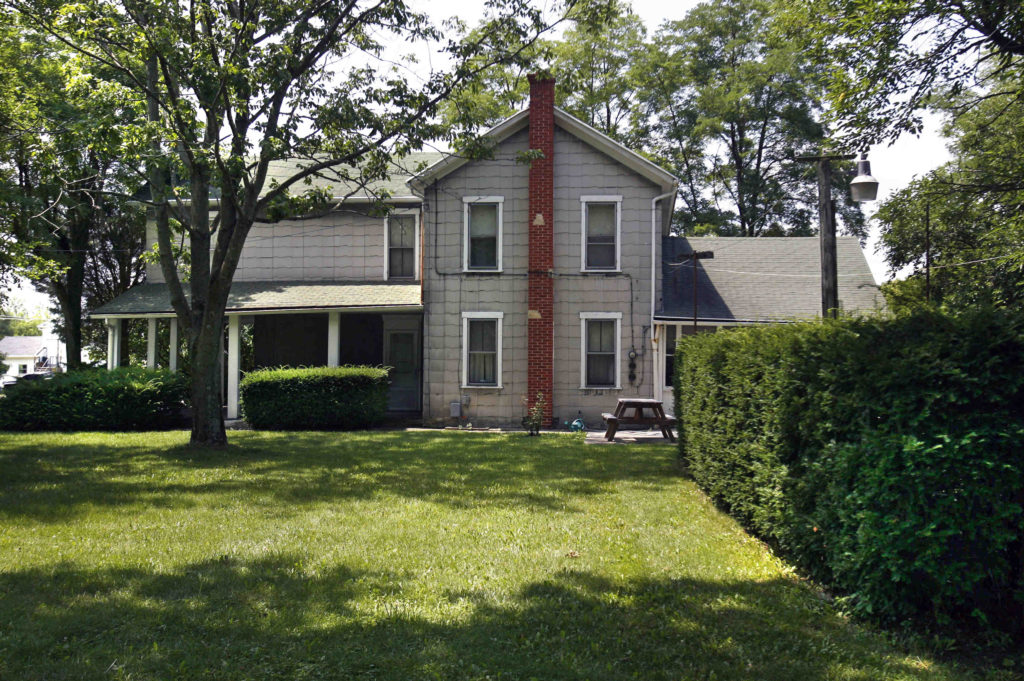 Once we were actually standing by the car and the luggage was loaded, it was their custom to hug everybody once more and tell us what a good time they had. Naturally, we’d hug them once more and we’d tell them what a good time we had and the kids would all give another round of hugs and kisses because they knew that the third round of goodbyes was when Grandpa took dollar bills out of his wallet and began distributing them.

Once we were certifiably loaded in the car and instructed Grandma and Grandpa to please step back, they’d motion for us to roll down the windows. We’d roll the windows down and everybody would shout things like, “Drive safely!” “Goodbye,” “We love you!” “We love you, too!” “Call us when you get home.”

They’d stand there waving and we’d wave back and honk the horn as we rolled out of sight.

Once, it was so long between the time we first gathered in the kitchen to announce we were leaving and then gathered again at the car to say goodbye, that I ran back inside and made sandwiches for the kids because it was dinner time.

So what if we started to leave shortly after noon and didn’t pull out of the driveway until sunset?

Today, when our son and his family announce they are leaving, our two sons-in-law start the stopwatches on their smart phones to time how long it takes them to get in the car.

Our son’s family once made it out of the house and into the car in under 50 minutes.

The sons-in-laws, both extremely efficient, shake their heads in disbelief.

“What you have witnessed are mere amateurs,” I tell the sons-in-law as we all stand outside once again waving goodbye. “They’ll never come close to our record.”