I’ve received a lot of kind emails from readers recently and it has me biting my nails. When I get a lot of positive feedback, I can be certain someone’s also going to whack me pretty good to take me back down a notch.

It’s email’s way of keeping columnists humble. Not only do readers help hold my ego in check, friends and family help as well.

A friend recently told me he found one of my older books at a Half-Price Books. He was excited that he got it at a bargain price. He wanted me to sign it, but first he had to tear out the page where I’d already signed it to someone else. “I can’t remember what you wrote, but it was really nice.” 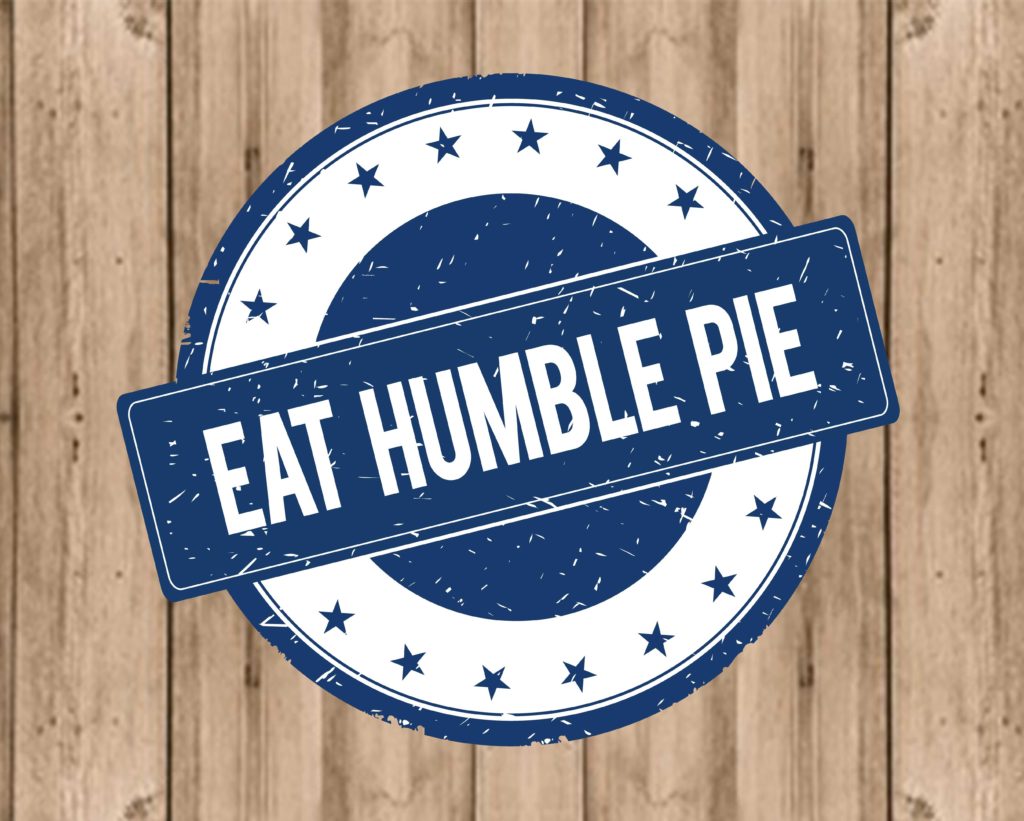 Another friend mentioned she’d spotted one of my books in a free lending library along a bike trail. She thought it was great my book was being circulated. I was thinking it’s great when a book actually sells and I see a little money. But I’d had some nice emails that morning, so I kept quiet, knowing it was the lower case taking down any upper case attitude I might be developing.

The husband also does a wonderful job of keeping it real. He has a good eye for detail and has edited nearly everything I have written the past 25 years before it has gone out to another set of editors. (If you’re a retired English teacher still furious about something I wrote with glaring errors, send your blistering note to him, not me.)

Anyway, twice a year he might write “Great” at the top of a piece and once in a blue moon he writes “Fine.” Other than that he just marks misspellings, careless mistakes and challenges me on commas. Often he’ll edit something for me in the evening and fall sound asleep reading what I’ve written. His head goes down, his pen falls to the floor and he even starts snoring. And yet I still keep getting out of bed in the morning.

Fortunately, I once heard Jack Benny’s daughter give a lecture. She said that when she was a small girl, her father often let her sit in his den when the comedy team came to the house to write. They’d write a joke or a skit, someone would read it out loud, and they’d discuss whether it was funny or not. Nobody ever laughed.

In that moment she unraveled the mystery of my entire adult life—I married Jack Benny.

There is probably nothing more humbling for any writer than a poorly-attended book signing. After two hours of giving directions to the restrooms, you begin questioning the meaning of life.

On a more positive note, I had an email today from a retired police officer in upstate New York. He said I had a talent for writing and that he particularly enjoyed a recent column. “You could end your career on that one if you wanted.”

It was a compliment. I think.