My brother and his family are coming to visit, which explains why we are hustling to spruce up the place. Not that the place is a dump, but we never seem to pay attention to detail like we do when company is coming.

The rotting window box with the caved-in side beneath the kitchen window hasn’t bothered us since late summer, but all of a sudden we feel compelled to fix it. Or at least disguise it so you can’t tell we are comfortable with a certain level of neglect. 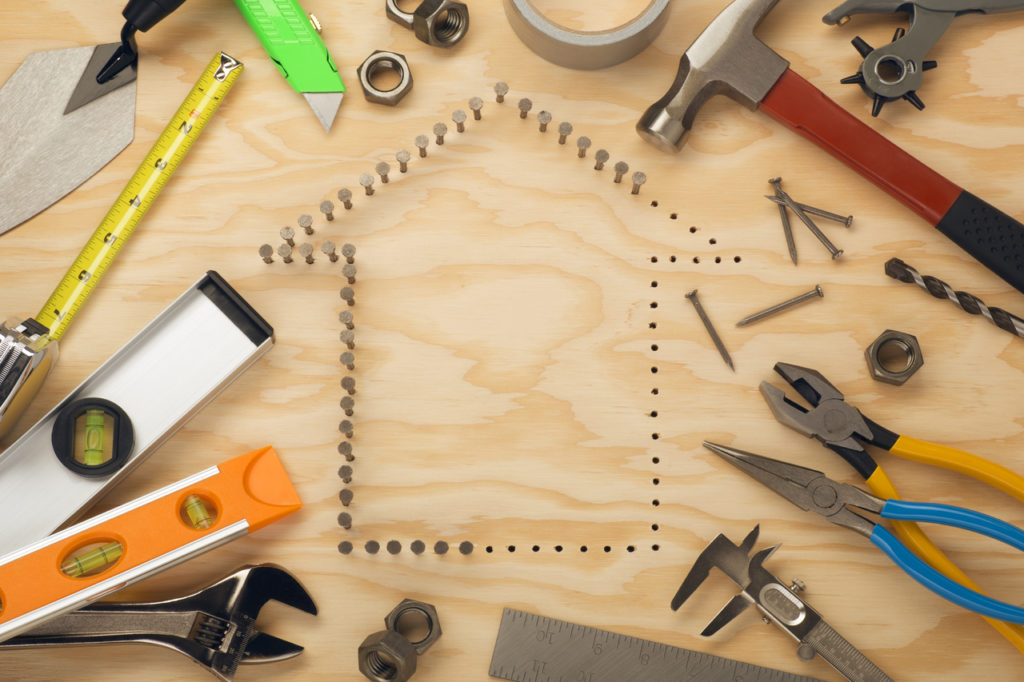 I just shot some WD-40 into the hinges of the folding doors to the washer and dryer. They’ve been squeaking with the piercing cry of a banshee for weeks, but for weeks I lived with it, flinching every time I opened the doors to throw in a load of laundry. I no longer flinch. I like it.

I first realized that nothing makes the husband fly into gear like having company come when we hosted a party for our Lamaze Group after our son was born. Couples and babies were arriving and the husband was nowhere to be found. He was fixing a lock on the back door that I’d been after him to tend to for weeks. Prior to that, he had trimmed a rosebush on a trellis that had never been touched by shears in the previous three years we lived there.

This is why I jump at the chance to host baby and bridal showers. Sure, it’s fun to fete someone celebrating a milestone, but it’s also a reason to vacuum behind the sofa, clean bugs out of the entryway light fixtures and sweep the cobwebs off the porch.

I’m not sure if this rush to action is a desire to look better than we are or simply that we are more motivated by outside forces than we are self-motivated.

It’s the Fixing-Up-Your House-to-Move syndrome. A house never looks better and functions better than when a homeowner is ready to sell. As a matter of fact, when we patched dead spots in the front lawn and painted the trim on the house this past spring a neighbor stopped to ask if we were moving.

“No, just had a burst of energy.” She nodded with an understanding look.

For the past 10 days I’ve been letting my gas stove get dirty. Crumbs and grease now cover the surface beneath the iron grates like pebbles lining a creek bottom. I’ll clean it once I know my brother and his family are in the car and on their way.

I’m not sure what we’ll do about the garage. My brother is one of those guys who can fix, build and repair anything and has a large Morton building filled with all kinds of tools keenly organized by shape, size and purpose. We’ll probably just bolt every entryway to our garage. That one is beyond motivation, from ourselves, friends, family or even royalty coming to visit.

Unless, of course, one day we move.